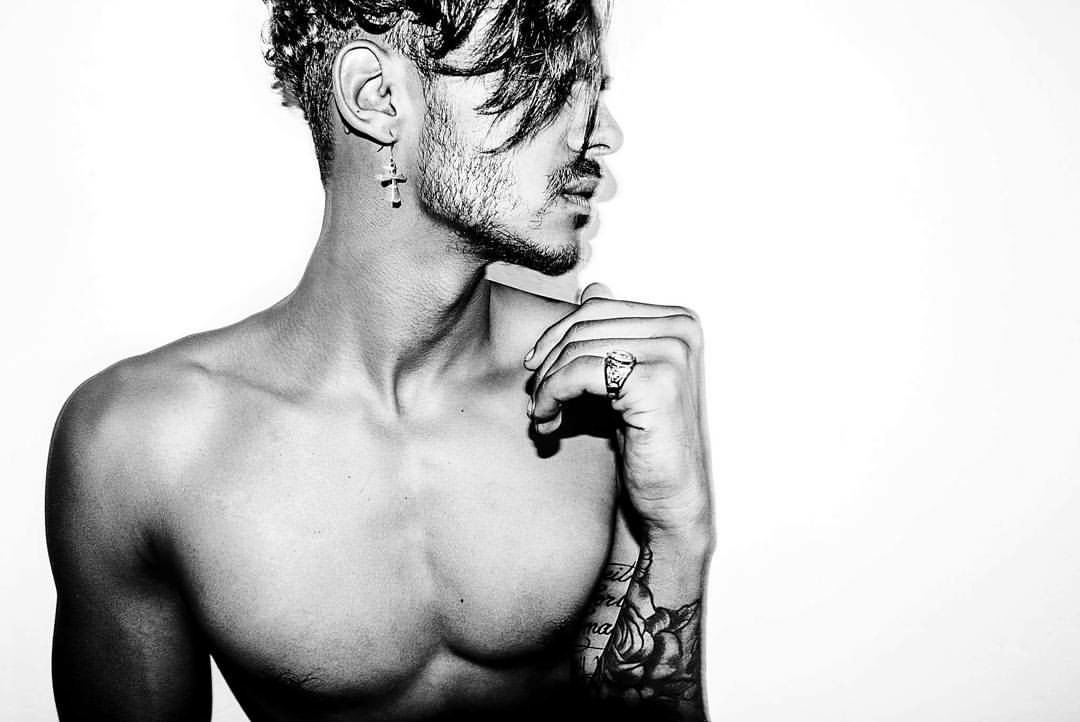 Actor, model, sportsman, and globetrotter Charles Sana takes us on a guided tour of the adventures of a modern nomad.

Your resumé suggests a rolling stone. How did you ensure that all the moving wasn’t a destabilizing force?

Well at the time most of the relocation was when I was very young so it was more exciting than anything else. I didn’t find it destabilizing at the time as I was preparing to be a professional soccer player – it was just part of what I imagined my future to be. I felt that every move was necessary and I didn’t focus too much on the fear of moving to a new city, instead, I put all my energy into training hard and working towards my goals. That being said, I would say it was the football that anchored me ensuring the rest of my life remained intact – it has always been the football, even today. 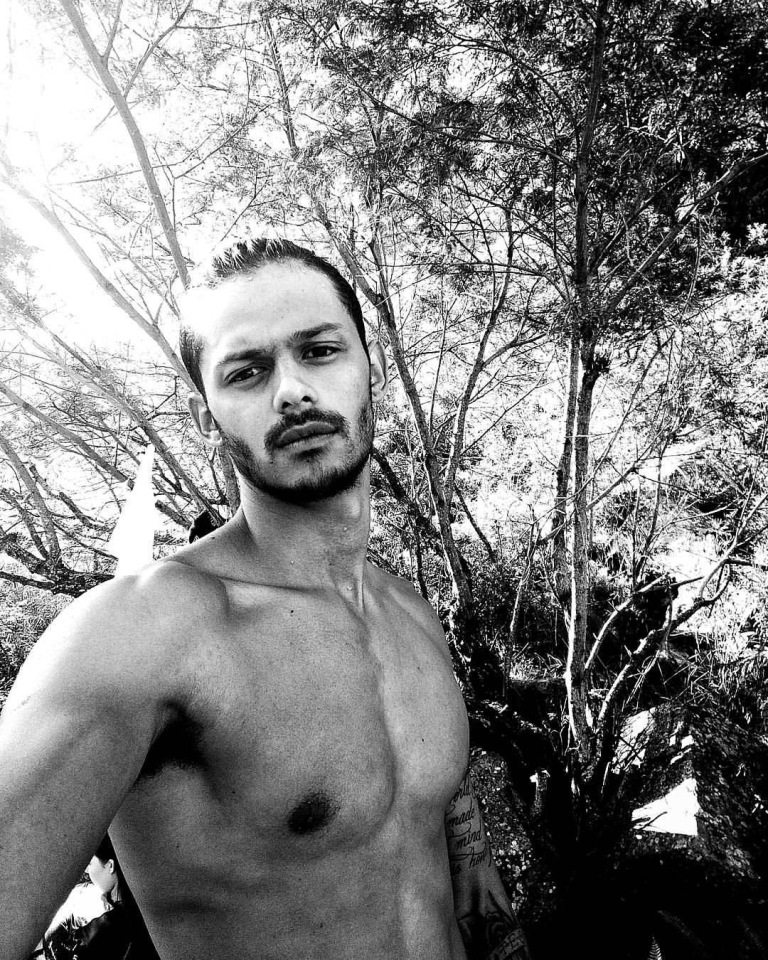 Your modeling career started in LA when you were discovered at the World Championships for performing arts representing South Africa as “a pretty face” competing in multiple categories including runway casual, formal, swimwear and photographic as well as acting, comedy, and drama. What are some of the major highlights of your modeling career?

One of the best highlights thus far was when I was 18 in LA and I really wanted to go to a club called 1OAK after hearing they were throwing a crazy party. But, I was too young to get into the club so I went to speak to my agent when the publicist for one of the models overheard me saying how bad I wanted to go and arranged to have me on the VIP list. If that wasn’t cool enough, when I rocked up to 1OAK and walked into the VIP lounge there was a couple of huge security type guys and a table full of OG’s and I was thinking ‘man I wonder who’s in there?’ Anyway, the night progressed and a fellow model friend from Sweden and I decide to go dance; we danced for a few minutes, met a few girls and invited them to the VIP and as we were walking towards our table someone came to call us over to that table with all the security. We walked towards the table, they let us in and inside the private booth was none other than Snoop Dogg and a bunch of people just partying it up. So that night we all had the craziest party and I got to meet and chat with one of my favorite rappers of all time. That was definitely one of my highlights – as a model people always seem to treat you differently, which has its positives and negatives, but most of the time it’s the experiences that make this career rewarding. The freedom, time with quality friends and the lifestyle all become highlights in the end.

While in LA you landed a role in a Nickelodeon series remake of the Power Rangers. You were slated to play Jason Lee Scott, the original Red Ranger, who at first glance appears to be the stereotypical jock, primarily interested in sports. Beneath the surface, however, he is big-hearted, outgoing, friendly, and always willing to help someone out when it is needed. How does your superhero alter ego play out?

There are so many similarities between myself and that character, I’ve always been a “jock”, I love my sports and I invested all of my life to training. Like Jason I invest a lot of who I am into other people, it’s not just all about me me me, I like to think that I have a big open heart and that I can always be there when a friend or even a stranger needs me. My superhero alter ego would probably be my everyday personality. I’m not going to sugar coat it and make it seem like I’m the “all American boy next door”, what you see when you meet me is who I am, straight forward, outgoing and definitely a rebel with a cause and I think that’s exactly how my alter ego would be, BAD ASS in a good way.

South America is certainly an exotic part of the world, what attracted you to Colombia though?

The main thing that drew me to South America is my girlfriend, she is a Colombian goddess and I really missed her so I headed out to see what I could make of things there. I also wanted to test the modeling and soccer scene to see what I could do. I am very happy that I came here, I have made progress in all sectors of what I needed and wanted to do and I got to see my girl which was much needed. There is nothing I love more than the food, I’ve had a really tough time trying to stay in shape here because there is so much good, tasty food everywhere. It is a very beautiful country with a lot to offer and the best music and food in the world, in all my travels thus far I’ve had one of the most memorable experiences here and I would definitely want to return. 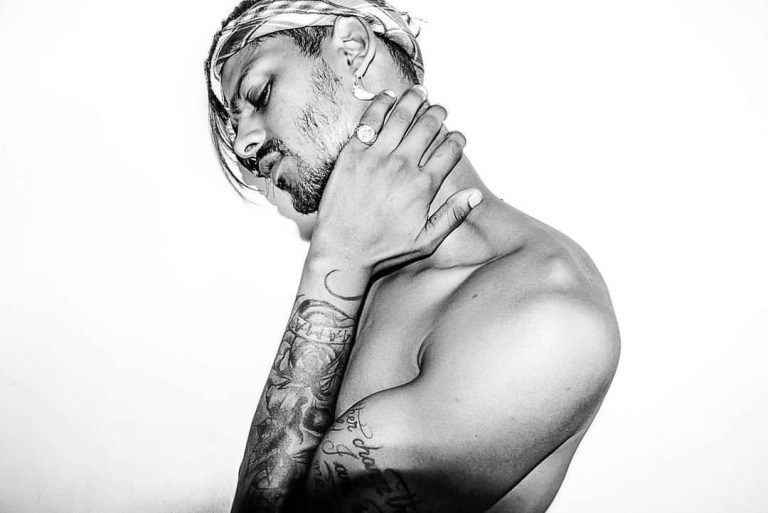